BarbieQ has been a leader in the drag performance community for over 20 years, creating and performing in many award winning shows.

She started her career on a whim by entering a nightclub talent contest back in 1998, then as they say, the rest is history!

BarbieQ has been a dancer since she was 13 years old and even toured around the world as a dancer for Princess Cruises in the USA from 2005-2010 before returning back to Perth to become the Entertainment Manager for Connections Nightclub, a position that she still holds currently.

BarbieQ has won multiple Perth Proud Awards including Entertainer of the Year, Perths Favourite DragQueen and Best Production Show and is also a multiple FRINGEWORLD nominee and award winner with Sinsuality, The Madonna Circus: ReInvention and Drag Diva Spectacular. 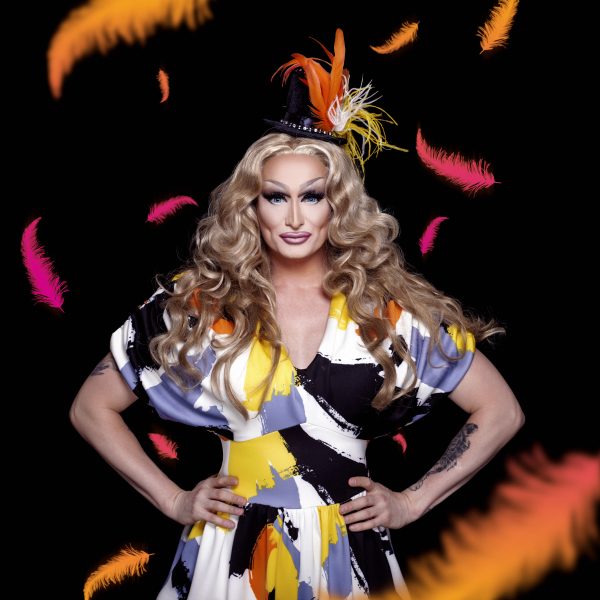 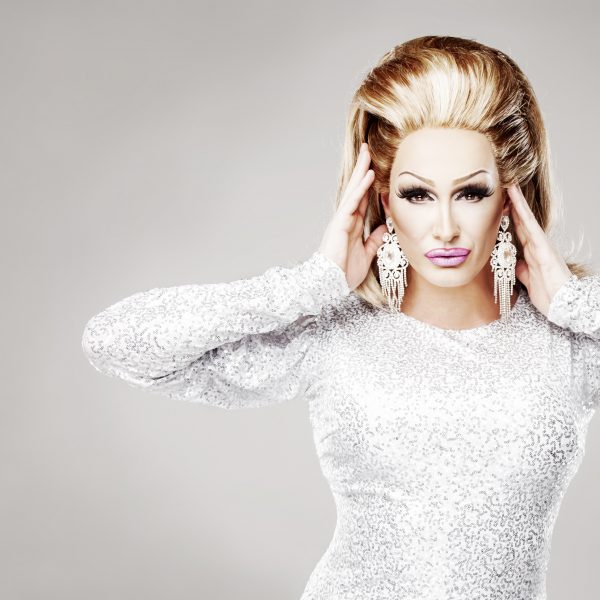 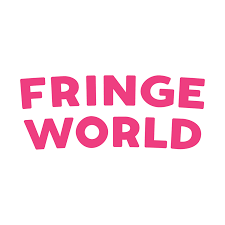 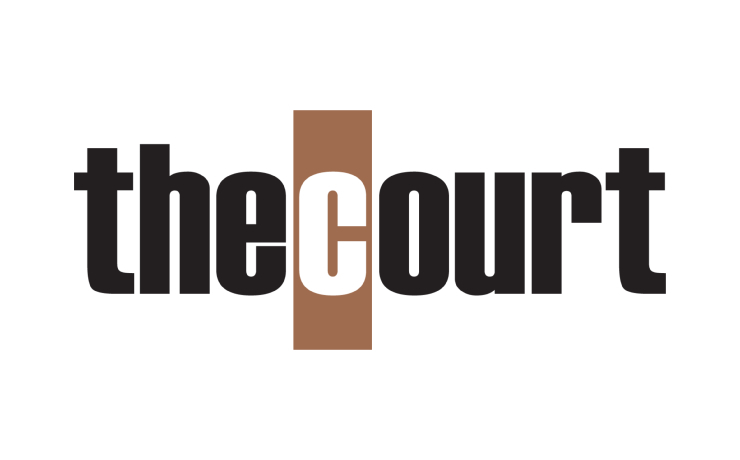